Demonicon is an action-RPG for PC, Xbox 360 and PS3 set in the dark and grim setting of the Shadowlands which are part of the popular role-playing universe of “The Dark Eye”. 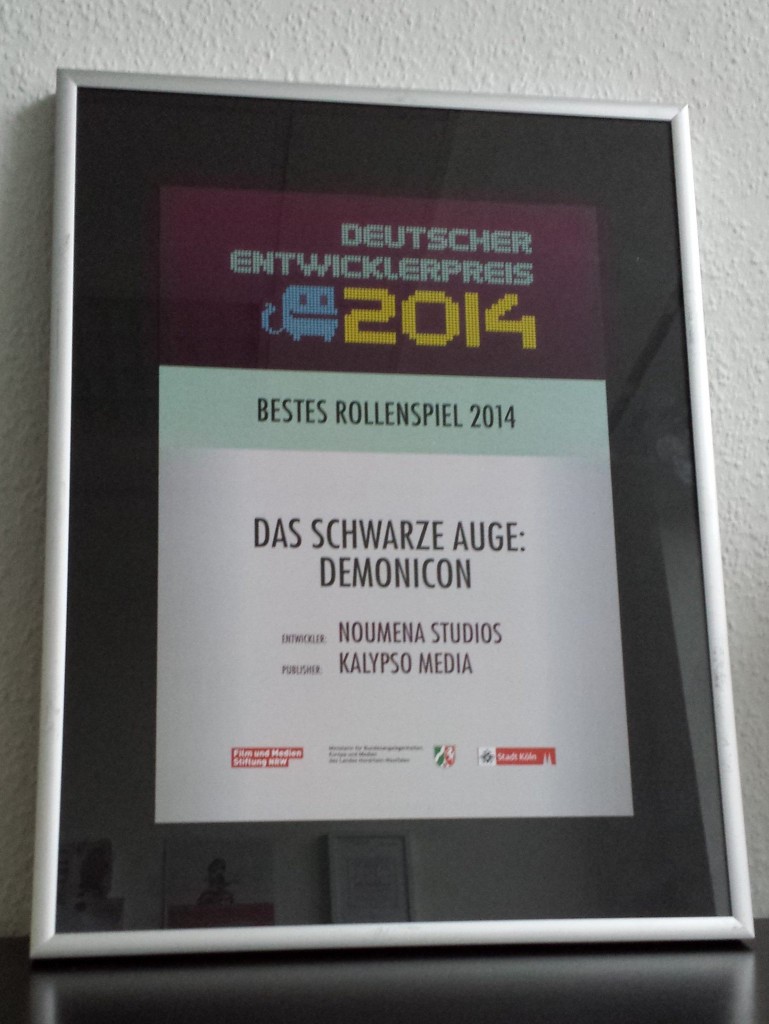 Brief:  Demonicon is an action-RPG  in the dark and grim setting of the Shadowlands which are part of the popular role-playing universe of “The Dark Eye”.

In the last half of Production I mostly worked on Warunk, the main-city of the Shadowlands, where the game takes place. While the rest of the Shadowlands is still very demon-infested, Warunk has been freed, but struggles non the less with food supply and it’s recent past.

Warunk is split into 5 districts and it’s the setting for 2 of the 6 main quest lines (incl. the tutorial) which quite possibly makes it the most complex of all settings. To battle this complexity I worked in tight formation within a small Scrum-team consisting of one other Level Designer, two 3D Artists, an Animator, an Author and up until recently a Concept Artist.

As we all worked on these scenes, the audio-visual part of designing these levels was really a team effort. This also freed some resources for us Level Designers to focus on the structure and implementation of quest-line, to iron out the kinks and implement some of the more complex narrative requirements.